Your Yard May Not Be Safe From Pet Poisons 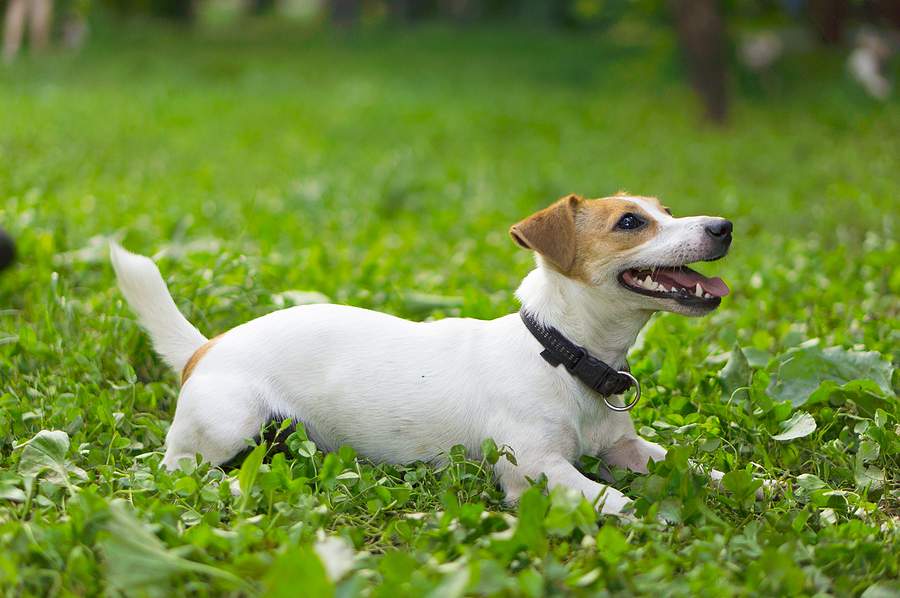 You may have no idea how many things in your yard might be potential pet poisons! For example, when working in your rose garden, are you aware of what’s in the fertilizer you are using? While most fertilizers only result in minor gastrointestinal irritation if consumed by a pet, some can be fatal. Here are a few fertilizer components to watch out for.

Apart from fertilizers, you may not realize that other pet poisons are lurking in your yard, including.

Your compost pile should be fenced to keep pets and wildlife out. A heap of decomposing organic matter has the potential to produce tremorgenic mycotoxins. Even small ingested amounts can result in signs of poisoning within thirty minutes to several hours.

Cocoa bean mulch is a byproduct of chocolate production and consists of the discarded hulls of the cocoa bean. This home landscaping mulch is very fragrant, especially when spread on the ground and warmed by the sun. The tempting aroma of warm chocolate attracts dogs to ingest the mulch. Although the processing of this mulch removes much of the poisonous methylxanthines, a certain percentage remains.

The usual active ingredient in these baits is metaldehyde, which is toxic to all species, especially dogs. When ingested, metaldehyde results in symptoms that have been given the nickname shake and bake.

Some rodenticides are more poisonous than others. Always place toxic baits where your pet (especially an athletic cat) can’t reach them. Rodenticides have the potential to cause relay toxicity – in other words, if your cat dines on poisoned dead mice, he can get secondary effects.

Some mushrooms are very dangerous pet poisons. Mushroom groupings include those that are gastric irritants, hallucinogenic, or hepatotoxic. The latter includes Amanita mushrooms, ingestion of which can result in liver failure. Make sure to scour your yard frequently and eliminate any mushrooms growing out there.

Fireworks can result in burns, injury to the paws, mouth, and eyes, and possible heavy metal toxicity if ingested. Fireworks can contain a plethora of toxic ingredients – iron, barium, copper, mercury, phosphorus, and magnesium.

What to Do If Your Pet Has Ingested Pet Poisons

If your pet has eaten something poisonous in your yard, don’t delay – seek veterinary treatment IMMEDIATELY. CVETS, based in Columbia, South Carolina, is a pet emergency regional center uniquely equipped to deal with pet poisons. Bring your poisoned pet to us – his life may depend on it.