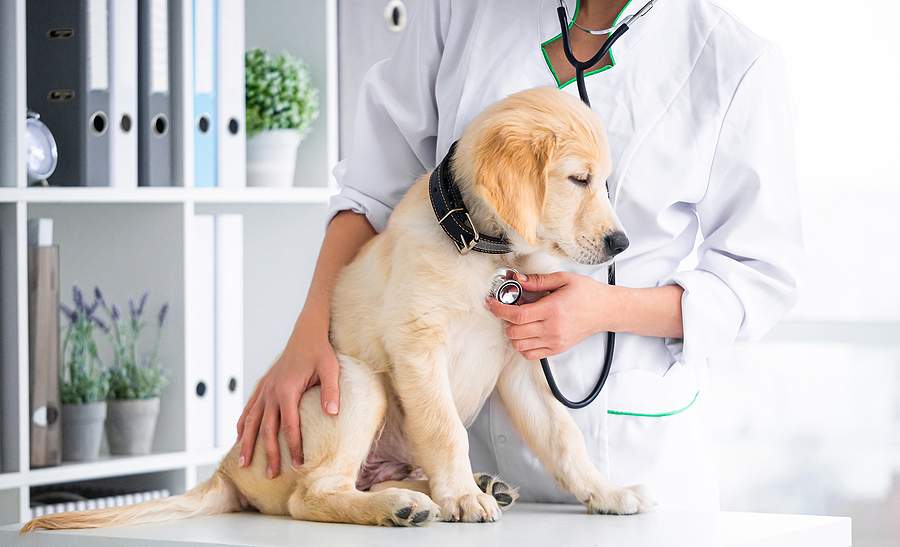 Dog seizures can be triggered by several factors, including heat exhaustion and epilepsy. Some dogs will quickly recover from a seizure and never experience another. In fact, ‘one-off’ seizures with no apparent explanation are quite common. However, other dogs may continue to experience seizures over their lifetimes.

Some canine seizures are more obvious than others, but most are very brief. If your dog is having a seizure, you may notice uncontrolled jerky movements or muscle twitching. However, a seizure could also include unusual eye movements, drooling, and even a loss of consciousness.

What Causes Seizures in Dogs?

All dog seizures happen because of faulty electrical activity in the dog’s brain resulting in a loss of control over the body. The issues that may trigger a seizure include:

Are Some Dog Breeds More Prone to Seizures?

The following breeds tend to be more prone to dog seizures than others.

When to Call the Vet?

Fortunately, most seizures last less than three minutes. However, even a short seizure could cause brain damage. And, if your dog has a seizure that continues for more than thirty minutes, permanent brain damage could result. If your dog has a brief seizure and then quickly recovers, contact your vet and report what happened. Your vet may ask you to bring your dog in for an exam or request that you bring him in if it happens again. Some dogs will continue to have seizures throughout their life due to underlying conditions.

What Is the Treatment for Dog Seizures?

Your vet will run several tests to ascertain why your dog is having seizures. If no definitive cause is found, your dog will be diagnosed with idiopathic epilepsy. Treatment may include medications and/or keeping a diary to track your dog’s seizures and overall health.

Can a Dog Die From a Seizure?

If you think your dog is having a seizure because of poisoning, if your dog’s seizure continues longer than five minutes, or if your dog has multiple seizures one after another, contact your vet immediately. If your primary care veterinarian is unavailable, rush your dog to the closest emergency veterinary hospital. If you live in or near Columbia, SC, CVETS is here to help 24/7 with a dog seizure or any other kind of emergency situation.