New Research Shows Your Cat May Be Ignoring You

By CVETSJune 26, 2019Pet Behavior
No Comments 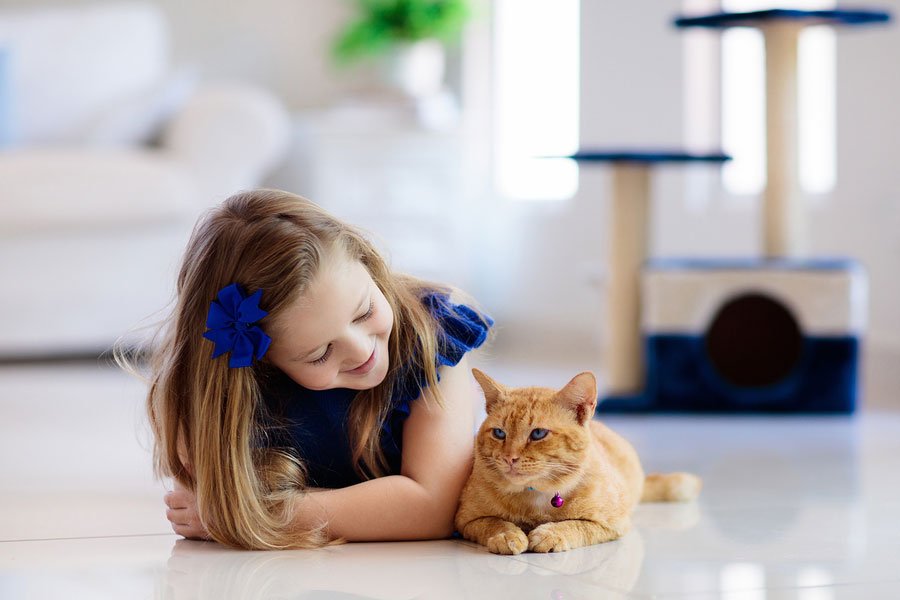 Cats have a trademark on being cool and independent. They can be masters of aloofness, but they also have their times of day when they shower you with affection and invite you to purr fests. Of course, you give your cats names, but, have you ever wondered if cats understand their names? Scientists seem to have found the answer to this intriguing question. According to new cat research, the answer is yes. However, as you might suspect, cats respond differently to hearing their names than dogs do.

Your Cat Does Hear You

I’m sure that you’ve experienced calling your cat’s name many times and having your cat ignore you. However, it’s not that your cat doesn’t hear you call his name when he’s having fun clawing the stuffing out of your sofa, he just doesn’t feel like acknowledging you – he’s having too much of a good time to be bothered.

A team of Japanese researchers found that our feline friends have a much better understanding of human language then we might think. These scientists published evidence that suggests cats can differentiate their names from other common nouns. However, while cats can give off signs that they understand you are calling them (such as ears twitching or heads turning toward the sound), they probably won’t come running when you want them to.

Experiments were conducted both in home settings and in popular cat cafés in Japan. Researchers played each cat a recording of its owner’s voice and another person’s voice. Each test included four nouns or the names of other cats followed by the cat’s own name. The nouns used were similar sounding to the cat’s name. During the test, researchers tracked vocal responses and movements of the cat’s head, ears, and tail.

What Were the Results?

Mostly, the cats didn’t react strongly to the other nouns. However, when they heard their name, many of them would twitch their ears and heads as a sign of recognition. The response is very subtle – they don’t leap up in the air as if to say, yes, I hear you! Also, cats living in homes with fellow felines were able to distinguish their name from the names of their furry companions.

Just because your cat doesn’t come bounding up to you when you call him isn’t a sign that he’s not interested in you. He’s just ignoring you and fulfilling his reputation as being far less slavish to humans than a dog. Your cat knows when you’re addressing him, but he may not care unless you’re also filling his food bowl.

Cats May Have Skills Similar to Dogs

This research is one of the first aimed at understanding the cognitive abilities of cats. Dr. Atsuko Saito, one of the lead researchers, thinks that cats have almost the same abilities as dogs, but cat research is scarce. At CVETS, we aren’t involved in running cognitive tests on a group of cats. However, we do take excellent care of any individual cat that lives in the Columbia, South Carolina area and needs emergency treatment. So don’t hesitate to bring your cat to us and tell us his name.