Chocolate Toxicity & What to do if Your Dog Eats Chocolate 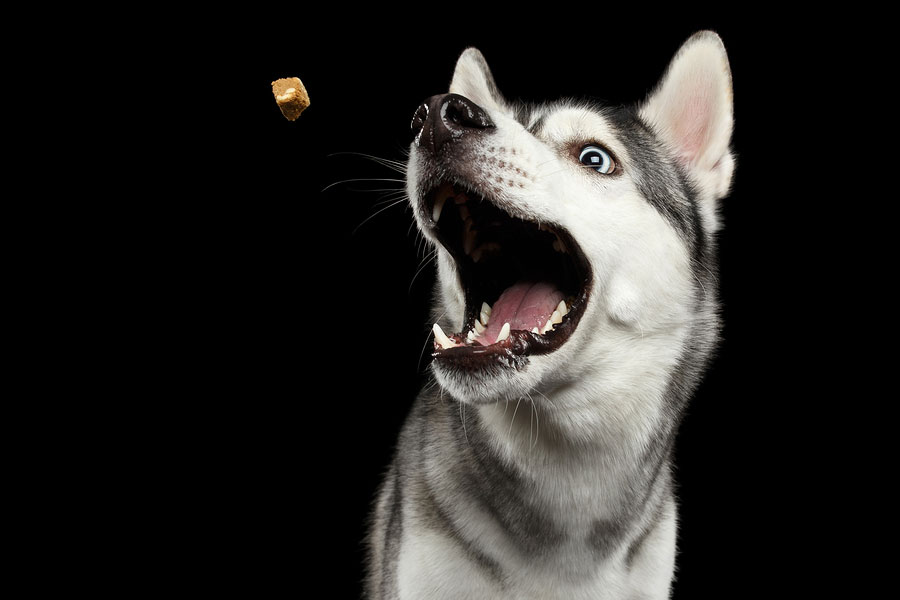 Chocolate is probably the world’s favorite flavor. We like chocolate bars, chocolate cake, chocolate ice cream in summer, and hot chocolate when it’s cold outside. When consuming anything chocolate, your dog may look at you eagerly, and you may be tempted to give him a chocolate treat. But, every dog owner needs to know that chocolate is highly poisonous to dogs. Never give your dog chocolate – reach for the dog biscuits instead.

Why is Chocolate Poisonous to Dogs?

Chocolate is made from the seeds of cacao pods which grow on a tropical tree called a cacao tree (theobroma cacao). The seeds are packed with theobromine and caffeine, and it’s these substances that cause all the trouble when a dog eats chocolate. Humans easily metabolize theobromine, but that’s not the case in dogs. To read more about chocolate toxicity for dogs, click here. The following explains what happens when a dog eats chocolate.

As far as dogs are concerned, the first potential problem with chocolate is the fat content. An instant high-fat meal (e.g., wolfing down a bag of chocolate bars left lying around at Halloween) can create a potentially lethal metabolic syndrome in dogs called pancreatitis. Symptoms of this beginning chocolate toxicity are vomiting, diarrhea, and abdominal pain. However, this is just the start of the dog’s problems. Read on.

What are the Poisonous Doses of Theobromine for Dogs?

It takes almost four days for the toxic effects of chocolate to work their way out of a dog’s system.

What to Do if Your Dog Eats Chocolate

Don’t delay, take your dog to a vet immediately. If the chocolate has only just been eaten, the first treatment step will be to induce vomiting; otherwise, hospitalization may be needed. In order for a vet to assess the level of chocolate toxicity, the vet needs to know the dog’s weight and the type and amount of the chocolate that has been ingested. A vet will use a chocolate calculator to determine the severity of the chocolate toxicity. Once the level of poisoning is determined, the vet will know what action to take. CVETS is a veterinary emergency regional center in Columbia, South Carolina. We are specially equipped to deal with chocolate toxicity in dogs. Bring your poisoned dog to us; your dog’s life may depend on it.